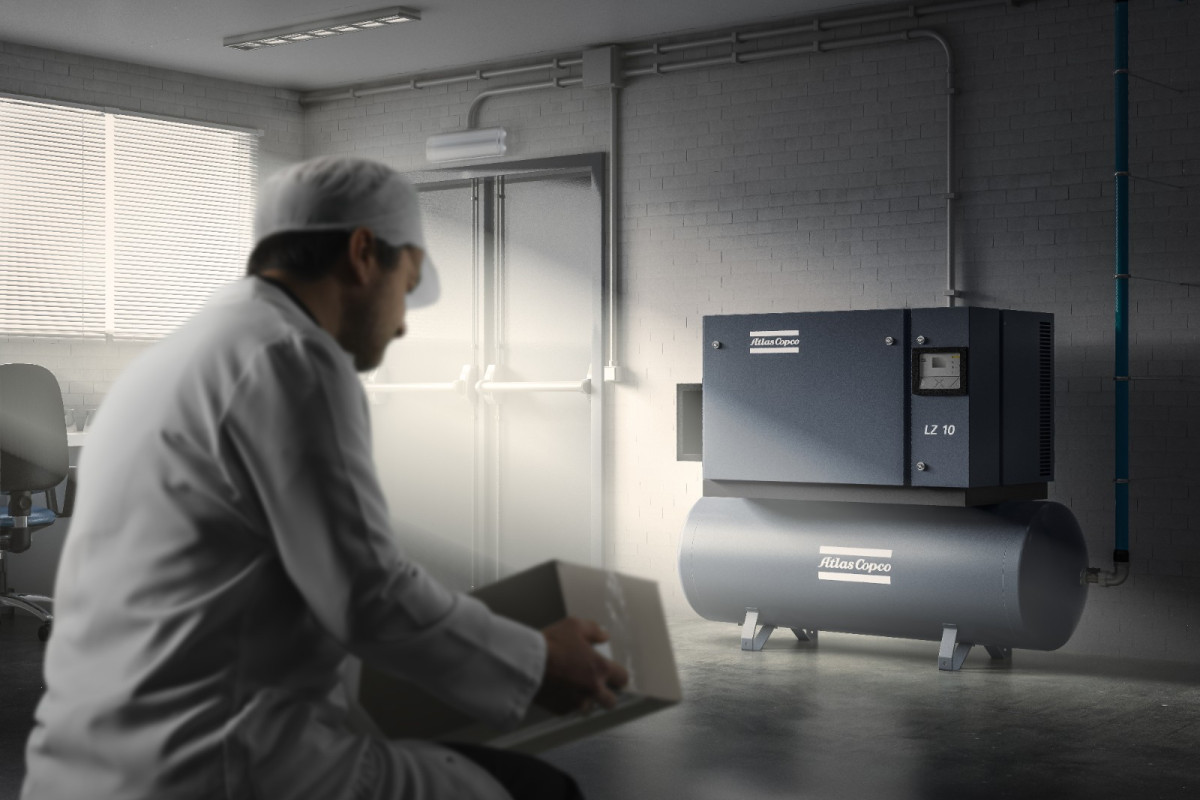 Atlas Copco Wilrijk Oil-Free Division was primarily challenged by the proliferation of paper in quality control and during New Product Development, which led to inefficiencies in terms of time and costs. For example, checklists were not always filled out, causing a lack of traceability for the remainder of the production chain.

End of line inspections are now performed digitally on tablets. This allows the operator to enrich quality controls with pictures. Once a quality control is terminated, the Proceedix software automatically generates a report containing all the answers and details of the execution. Execution reports can be consulted by both quality control inspectors and supervising engineers.

In end testing, issues are now documented with pictures that are immediately available to all people concerned.

In the third application, during prototype assembly, the preliminary instructions are used in Proceedix as a basis for assembly follow-up and feedback tracing. Feedback about design, process and instruction content can be conveniently documented in the form of written text or by audiovisual methods, and automatically converted into a clear report. This partially eliminates the need for extensive logbook writing. The built-in ‘History Viewer‘ in Proceedix allows easy comparison of prototypes built by different people or with a slightly different design and/or process, allowing the differences to be clearly identified.